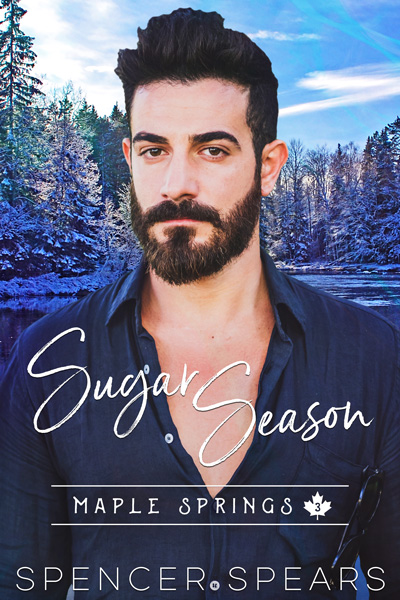 They say it’s better to have loved and lost. They have no idea what they’re talking about…

Graham: I already had my happy ending.
A whirlwind romance. More love than I knew what to do with.
And then it was over, almost as soon as it began.

After my husband died, I thought I’d never find that kind of love again.
But what we had together was more than most people ever get.
I’d had my chance at happiness. I couldn’t ask for more.

But I’m not a monk. And I’m not above the occasional stupid decision.
Like meeting a cute guy at a bar… and hooking up with him in the parking lot…
And then realizing that he’s none other than Ryan Gallagher—

I’m not interested in Ryan. I can’t be.
And he swears he doesn’t want things to go further either.
Sure, I promised his parents I’d look out for him.
And fine, maybe I can’t get his eyes–and other body parts–out of my head.

But this can’t go anywhere.
It can’t mean anything.
I know that.

So why the hell did I just wake up with him in my bed?

Sugar Season is Book 3 in the Maple Springs series. While each book focuses on different characters and can be read on its own, they’ve even more fun to read together. Sugar Season is a 75,000-word forbidden-love, second-chance M/M romance novel with lots of heat. No cheating, no cliffhangers, and a guaranteed HEA.